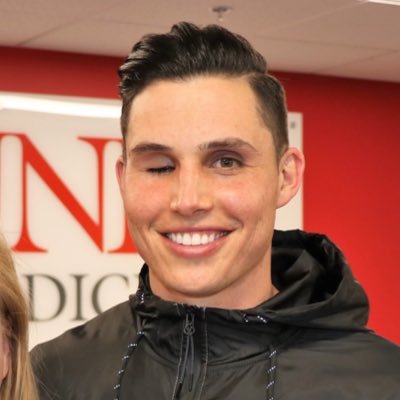 Born and raised in Las Vegas, NV, I grew up the youngest of 3 kids in a blue-collar, low-income family. Like most kids, I grew up loving to be outside playing any sport possible with my older brother, neighborhood and childhood friends; which eventually led to me falling in love with the sport of baseball, specifically. After going through a late growth spurt during my junior year of high school, I was fortunate enough to build off my gifted athleticism and work my way to being drafted in the 4th round of the2010 MLB draft at the age of 18 out of Silverado High School. After playing for most of 12 professional seasons in the Texas Rangers, St. Louis Cardinals and San Francisco Giants organizations, with parts of 3 seasons at the Major League level, I played my last game and retired in July of 2021. After retiring, I was blessed with an opportunity to stay directly involved in the game I love, and immediately transition to a newly created role with the San Francisco Giants as a Mental Health Advocate. This new role is focused on helping players and staff become more comfortable with addressing and improving their mental and emotional well-being by bridging the uncomfortable gap that most people involved in performance-driven professions face when needing to reach out for help/support.

Growing up in a tension-filled household that eventually became split by divorce as a young child, I rode the emotional roller coaster of that environment’s highs and lows while wearing every emotion on my sleeve as a child and into my early adult life. Constantly fighting the challenge of staying emotionally stable and balanced. Like most kids and teenagers, I wasn’t interested in taking the time to heal that trauma, which inevitably showed up in unhealthy, subconscious habits. Carrying this internal neglection, sweep it under the rug mentality, mixed with constant negative self-talk throughout my life led me to attempting suicide via gunshot on April16th, 2020. Before then, like most people, I was terrified of being vulnerable and admitting that I didn’t always have it all figured out. That being said, I was unexplainably gifted a second chance of life after surviving 20 hours on my own after pulling the trigger and the eventual reconstructive surgeries that followed. Even more remarkable, instead of being more depressed that I was still alive like most who attempt suicide are, I came out of my incident and injuries with a newfound perspective and appreciation for life and a drive to use my experience as an example of what could happen if thoughts, emotions, stressors and traumas are left untreated or unhealed. After learning the hard way that I wasn’t able to always “tough it out”, I couldn’t shake the constant urge and inspiration to use my story in a way of hope for others who might be struggling internally similar to the way I was. With the support of my family and friends, I shared my story publicly in an hour-long documentary on ESPN with the hope that my experience would be a sign for those who could relate, to reach out for the help and support they need before getting to the dark place that I fell to. Fast forward one year, after physically recovering and fully committing to strengthening my mental health on a daily basis, my most notable and fulfilling moment of my baseball journey, while not to undervalue making my childhood dream of reaching the pinnacle of my craft come true earlier in my career, came when I made an unprecedented comeback to the sport after losing my right eye in my suicide attempt. Not only being able to say that I played baseball at the second-highest level with one eye, but seeing the impact I was able to have on others simply by being my most authentic self and demonstrating vulnerability mixed with the courage to face my demons head on, is an experience that I have become most proud of and a message I hope to continue to spread for anyone willing to listen.

What Helps My Mental Health:

Working out, maintaining a balanced diet with vitamin and performance supplementation, weekly therapy sessions with my psychiatrist and psychologist, meditation, journaling, self-reflections, morning walks in direct sunlight while listening to inspiring/informative podcasts or music, sleeping 7-8 hours, sharing my story openly on social media and news platforms, quality time with Daiana and our two dogs, socializing with friends and coworkers and having occasional deep talks to get to know them on a deeper level, setting daily app timers to limit time on my phone while occasionally having “no phone days” when doable. 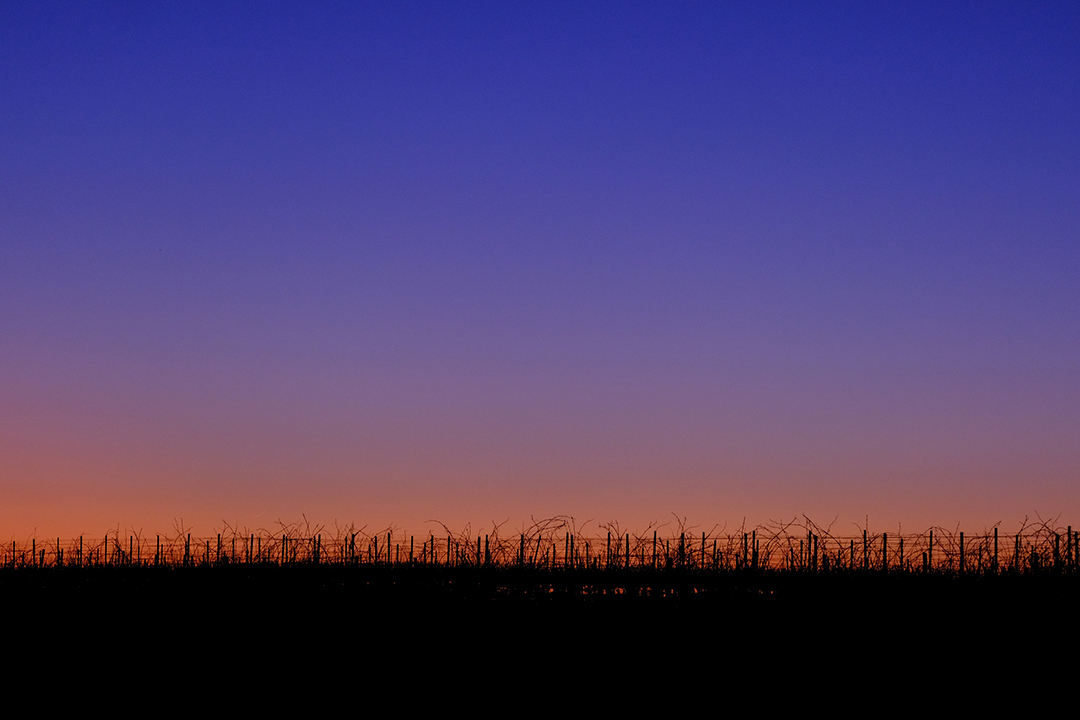 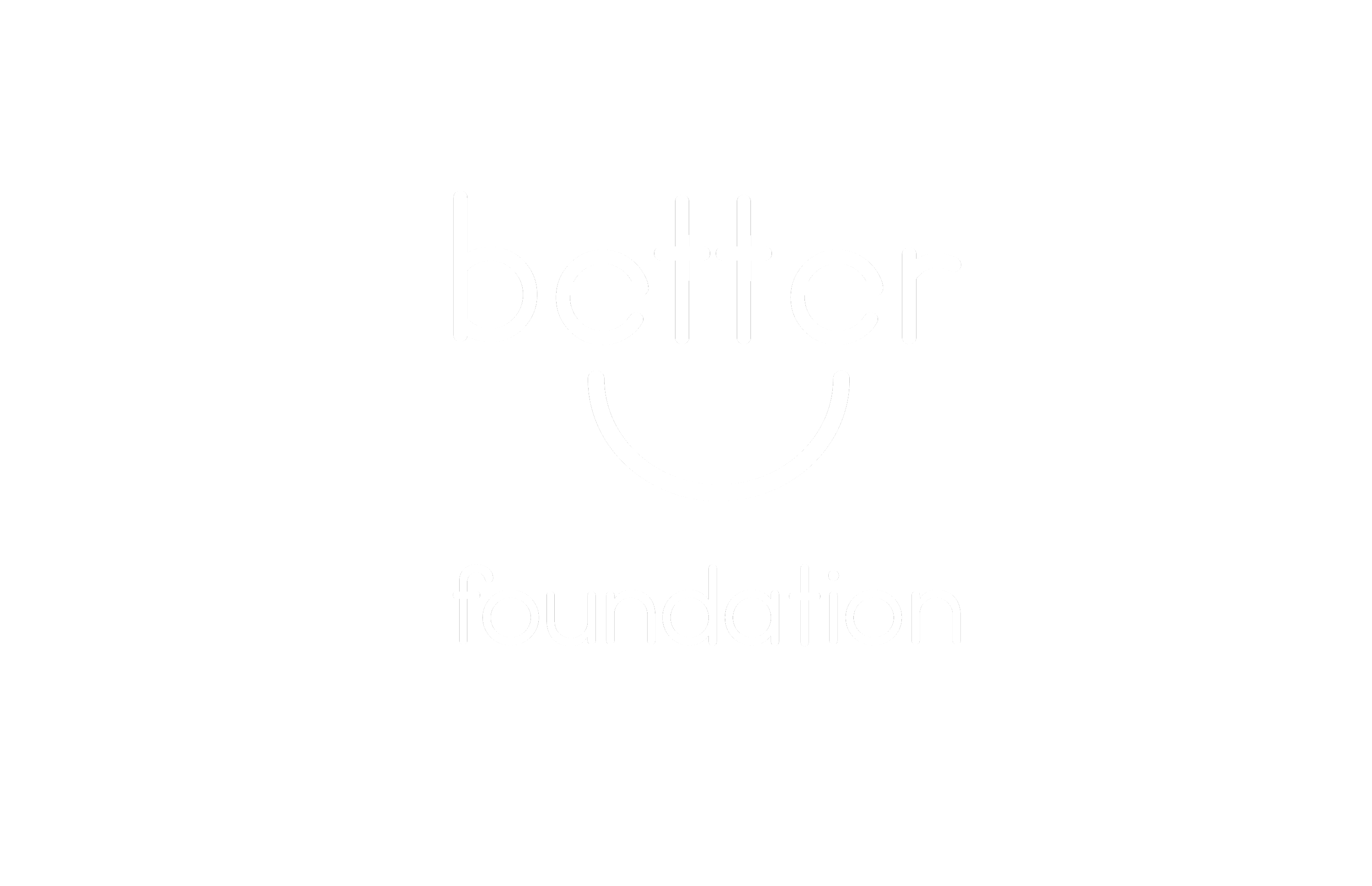 © BETTER U FOUNDATION, All rights reserved.

If you’re struggling emotionally and need to talk to someone, you’re not alone. Talking about our emotional struggles is the first step to feeling better. You can start by talking openly with a friend or family member, reaching out to a mental health professional or using one of the free, confidential resources below.

Have a free, confidential chat with a trained counselor. Available 24/7.

A peer support phone service run by trans people for the trans community, that operates from 10am to 5am EST.

A safe, judgement free support service for LGBTQ and questioning youth who are struggling or thinking about suicide. Available 24/7.

A 24/7 hotline that provides immediate crisis counseling for people experiencing emotional distress related to a natural or human-caused disaster.

A free, confidential resource for finding therapists and other mental health professionals. Available 24/7.

Outside the U.S? Find a Helpline

Free emotional support, wherever you are.